Tekno drops latest song he titled Mufasa. Mufasa is the latest addition from Tekno this year 2022.

We are bringing you the new song by Tekno – Mufasa. Check it out and download below. 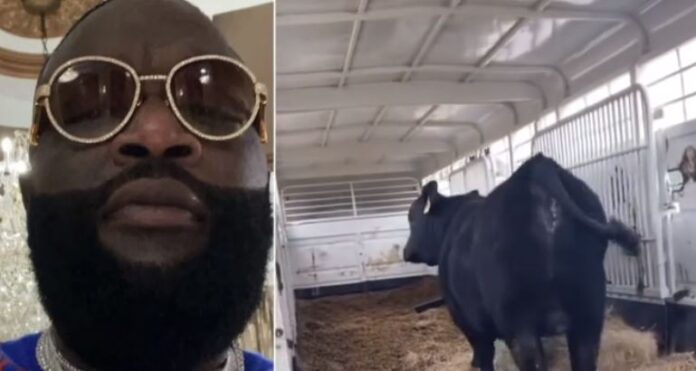 Rick Ross has acquired for himself a 10 month old cow.

In the video Rick rock is so much excited for getting a cow which is one way of the ways he plans to run a full-fledged farm on his “Promise Land” estate.

He stated this saying:-

“I’m happier than a muthafucka! This a dream come true for Rozay! You know what this is for a young boy from Carol City to have horses and now a big boy?”

“You good, you good! Yeahhh! Yeahhh!” he shouted. “That’s yours! Welcome to The Promise Land, baby! Look at them horses looking. Mind y’all business!” he continued.

Check the drama below 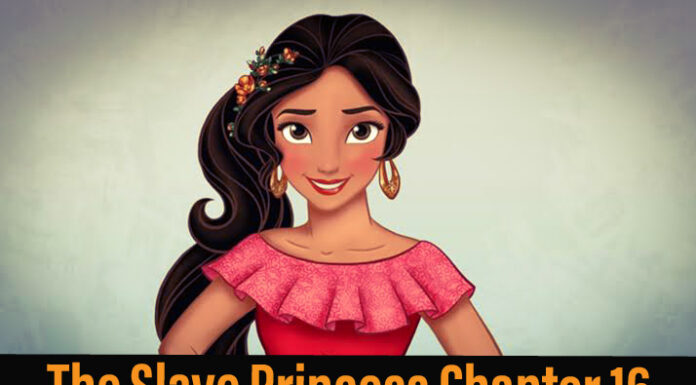 Madam Saher bowed in respect to Princess Bonya and she remained silent, her eyes showed frustration at what the Princess had ordered . “Princess Purity good morning,your favorite herbal tea is now here”, Madam Saher said in a respectful voice. “Thank you so much Madam Saher, but why did you brought it? You should have … 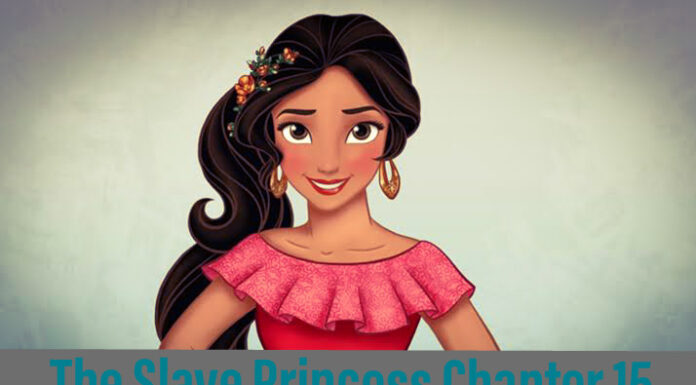 “What happened?, Why was she wearing a wedding dress?

Even before Gian could answer Princess Bonya had reached infront of them. She was very fabulous in her red gown with gold pendants infront of it.

“Well, were you surprised by the goddess in front of you?”.

Said Princess Bonya as her two hands gripped each side of her gown and rotated it.

Prince Gian was confused, he tightened his grip on Princess Purity’s waist and stared at Princess Bonya sharply.

“Well, the love story of the two of you doesn’t end here, you may have forgotten what you signed, you made a promised that I am the Princess whom you will marry and that cannot be changed according to the law of the Palace.”

Princess Bonya said with a sarcasm in her voice.

“So whether you agree or not, I am one of your brides today”, she said with pride.

“What does this mean that the Prince will both marry us?”, said Princess Purity with annoyance in her voice.

“Exactly, you got it too”, Princess Bonya applauded.

“You are really very naughty Princess Bonya, you will not succeed in your evil plans against us”, Princess Purity angrily said.

“Alas, I don’t think badly about the two of you, let’s just say that it’s really my fate to be a Queen of this Kingdom”, Princess Bonya said while laughing.

“And I want you to know that this has been agreed upon by the two Kings”, Princess Bonya added.

The exchange of their hurtful words was interrupted when King Zuper suddenly announced.

“I am glad to inform you all that the Prince of Gazu will marry my two Princesses, and we have already agreed with the King of Gazu”, King Zuper happily said.

So many People witnessed the most fancy wedding of the two Princesses, the design of the yard was so beautiful and many fragrant flowers were placed in every corner of it. The two Kings and Queens were very happy.

“Congratulations Princess Bonya ,you will be soon presented as the next Queen of Gazu Kingdom, I’m so proud of you”, Queen Cleopatra said while fixing the Princess’s hair.

“Your Majesty, I’m very grateful that you convinced the King to let the Prince marry me”, the Princess’s eyes overflowed with delight.

“Princess Bonya, you have to surpass Princess Purity don’t let her defeat you”.

The Queen preached to Princess Bonya.

“Your Majesty, I will do everything to ruin her, I will not allow her to be happy”, Princess Bonya smirked.

Princess Purity bids farewell to her King father and Queen mother, she was so emotional as she hugged them.

“My Princess be careful”, her Queen mother reminded her.

“Rule your Kingdom well because you’re the next Queen of Gazu Kingdom”, the Queen added.

“You have to reconcile with Princess Bonya don’t forget that you are blood related”. The King said.

“Your highness, I will not disappoint you, I promise”, Princess Purity said while kissing the King’s hands.

The Chariot was ready and the two Princesses rode towards the Gazu Kingdom. Princess Bonya was overjoyed because her dreams had come true.

They arrived at the Palace safely and an elegant welcome party was prepared for them.

Gian was so happy with Princess Purity and he didn’t even visit Princess Bonya in her room.

One night Princess Bonya tied up, she put on some perfume and make up because she hoped that the Prince might visit her but no one knocked on her.

“I have summoned you two because I want to inform you that whoever of you will be the first to conceive a Prince I will make her as the most powerful Queen in this Kingdom”, King Gab said.

“Your highness, don’t worry because Prince Gian and I will strive hard to give you a grand child as soon as possible.

Princess Bonya was devastated for what she heard,she can’t accept that Princess Purity will bear a child immediately so she thought of an idea and she called Madam Saher immediately.

“Madam Saher, I want you to do something”.

“I can’t do that because the herbal plant you’re referring to prevent a woman from getting pregnant”, Madam Saher said.

“Do as what I told you, mix it with Princess Purity’s herbal tea”, Princess Bonya said angrily.

“If you want to stay here in the Palace don’t refuse what I have ordered !”. 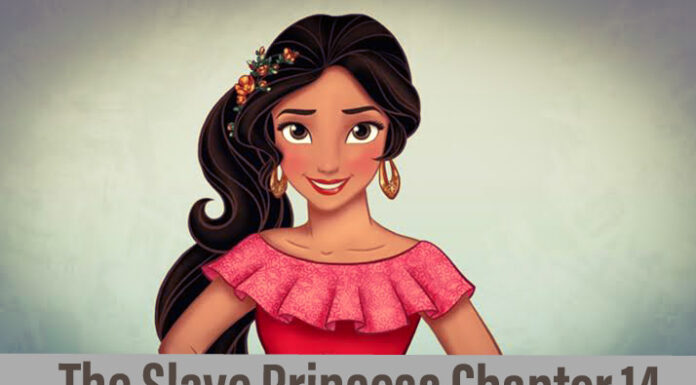 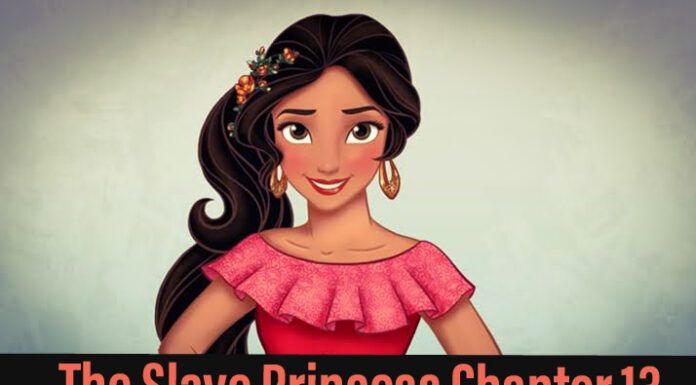 “Your highness, they are King Zuper’s soldiers and he is here now to see you”, the soldier added. “Let King Zuper in “, said King Gab. Just after King Gab spoke, King Zuper suddenly appeared with his soldiers. King Zuper came happily and even saluted the King and shook hands with him. “King Gab, I …

Princess Bonya noticed that the Prince was taking a long time to follow her, so she decided to look for the Prince, she went around the whole Palace but she couldn’t find him. She went to the back of the Palace and she saw the statue of Princess Purity, she stared at it but she … 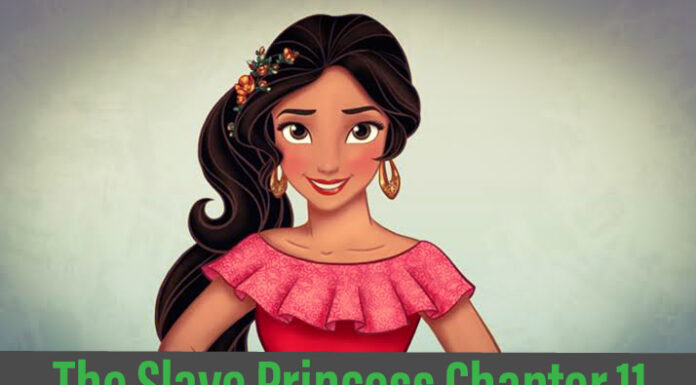 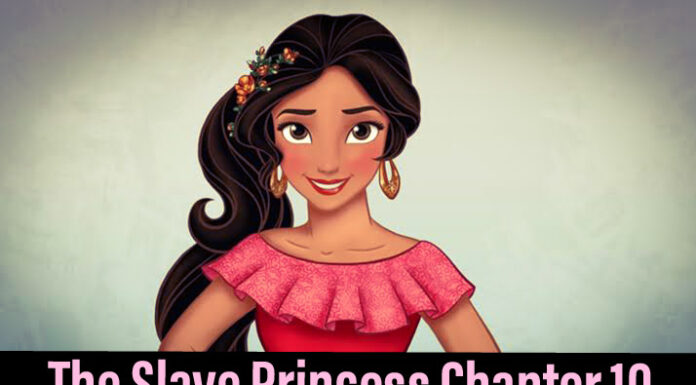 Princess Bonya became anxious and was so surprised. “Princess Purity is alive”, she said to herself. “Princess Bonya, my name is Pretty and not Purity and I’m not a Princess maybe you just mistaken me”, Pretty said while touching her sore face. Princess Bonya stared at Pretty from head to toe. “I shouldn’t be wrong … 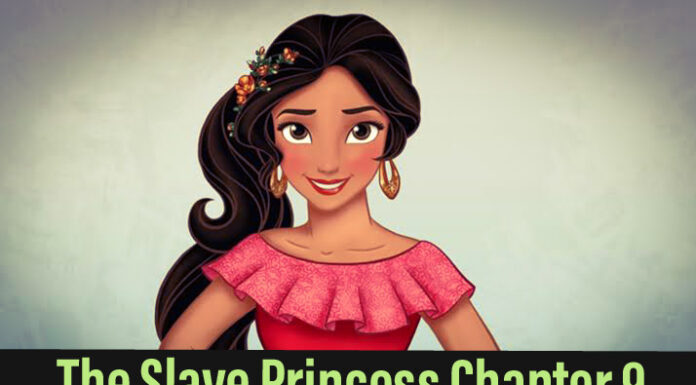 “Miss, it looks like you preceded me here in my favorite place”, the guy said while tapping her shoulders. “I’m sorry I just liked to go here”, said Pretty while she remained in her position. “This is my favorite place because it reminds me of the young lady that I liked, she love to smell …